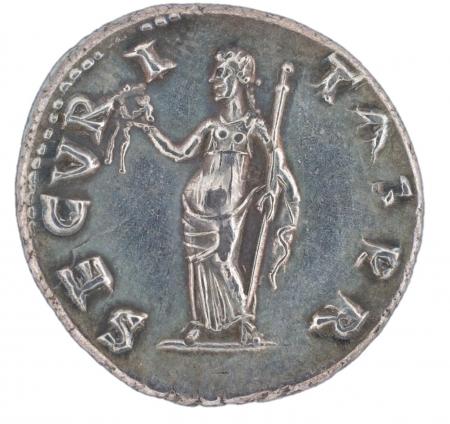 Michèle Lowrie, Andrew W. Mellon Professor, Classics and the College at The University of Chicago

Between the time of Cicero and the early Imperial period, the Latin securitas shifted from meaning “peace of mind” in a strictly psychological sense to something approaching our modern “national security” when it becomes an attribute of the Roman Empire. This lecture explores how this shift affected changing conceptions of leadership at the transition from Republic to Empire. Etymologically, securitas negates cura, care in the sense of both worry and tending, but paradoxically, tending is needed to assuage worry, so the word undoes itself from within.