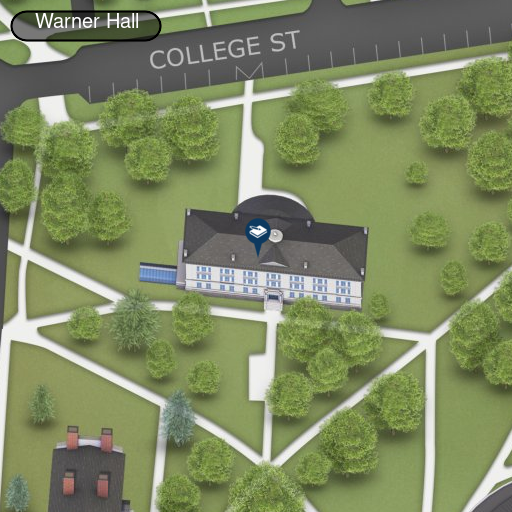 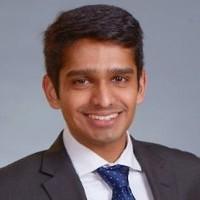 In addition to taxes, the City of New York relies on roughly $120 billion of debt to fund its many budget programs. In order to avoid overburdening the taxpayers who ultimately bear the brunt of such debt, the City must adhere to strict state laws that dictate how that debt must be structured. However, both the Mayor’s and City Comptroller’s individual political agendas—oftentimes at odds—also drive the shaping of New York City’s debt portfolio.

This combination of legislative requirements and political demands results in a system of thousands of constraints. To satisfy each constraint and optimize taxpayer relief, the City of New York relies on its investment bankers to mold debt structures by applying key concepts in operations research, particularly the simplex method for linear programming and integer programming.