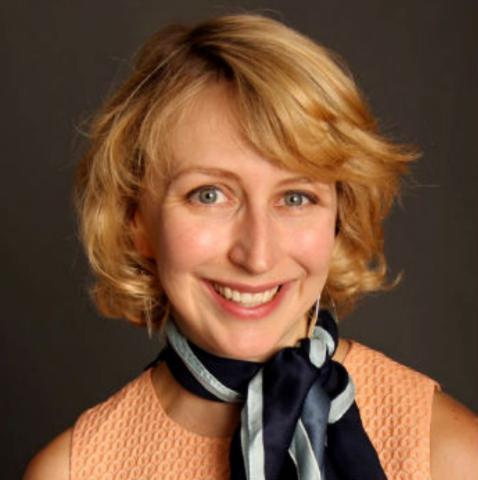 Brooke H. McCorkle, Assistant Professor in Music and Dance Department, University of Vermont, specializes in opera of the nineteenth and twentieth centuries, film music, and the music of modern Japan. In particular she focuses on the different ways Western-style music has participated in Japanese political discourses over the last 150 years.

Something about Shonen Knife—an all-female punk trio from Osaka Japan—incites feverish fandom among music-lovers and rock stars alike. When Kurt Cobain first saw the band in 1989, he admitted, “I was transformed into a hysterical nine-year-old girl at a Beatles concert,” and he later invited them to open for Nirvana on their UK tour. Led by founder Yamano Naoko, the band has been challenging Western (and Japanese) stereotypes of the demure Asian woman since 1981. Yet Shonen Knife maintains a definitive sense of cuteness and femininity in their songs and promotional materials. The main way they achieve this is through an invocation of food in song lyrics. This talk examines the ways Shonen Knife plays with the expectations of femininity. Through punk rock, a genre then off-limits to women, the group celebrates womanhood through the enjoyment of that most feminine product—food.