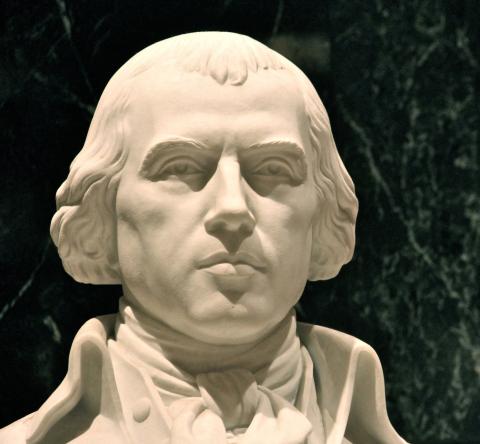 A lecture by James W. Ceaser
University of Virginia

Americans today speak easily and naturally of our “founding.”  But who in 1787 had this concept in mind, and who thought of those who proposed America’s new form of government as “founders” or “Lawmakers”?  In fact, these terms were used at the time to refer to legendary events and actors of ancient times.  Prevailing theories of politics in the eighteenth century dismissed the relevance of founding to the modern age.  The idea of founding and all that it implied had to be re-discovered and revived.  James Madison performed this task.  He is the founder of the modern idea of founding.

Refreshments will be served.

Sponsored by the Department of Political Science and the Alexander Hamilton Forum.