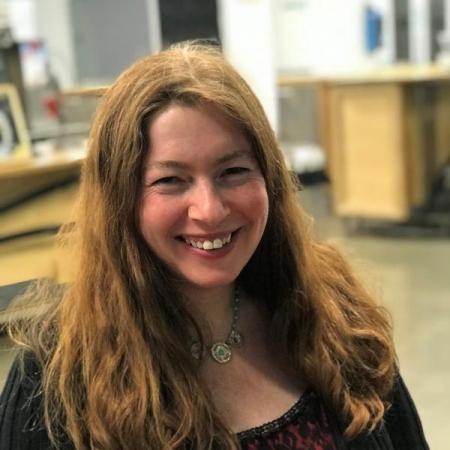 Professor Orit Bashkin (University of Chicago) will discuss her new book Impossible Exodus: Iraqi Jews in Israel (Stanford University Press, 2017). Professor Bashkin’s book is co-winner of the 2018 Nikki Keddie Book Award from the Middle East Studies Association. The lecture will relate the experience of tens of thousands of Arabic-speaking Iraqi Jews who migrated to Israel between 1949-1951, and will survey their struggle for resettlement and civil rights during the 1950s, as well as the discrimination they faced from the Israeli government and Ashkenazi Jews.

This talk is sponsored by the History, Arabic, and Religion Departments, the Jewish Studies Program (the Aquinnah Fund), the Scott Center for Spiritual & Religious Life, the Academic Enrichment Fund, and Atwater Commons.