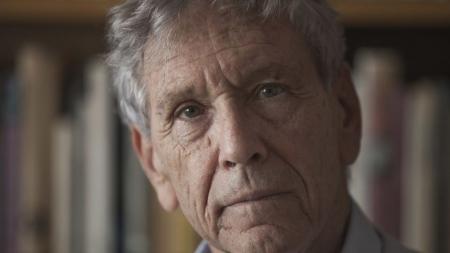 Amos Oz, who died last year on the 28th of December, was a beloved Israeli writer, and probably the most widely known figure in modern Hebrew literature outside Israel. His works—novels, short stories, essays, memoir—have been translated into 45 languages. He was also one of the first, after the 1967 Arab-Israeli war, to call for a two-state solution to the conflict between Palestinian Arabs and the State of Israel.

Sponsored by the Hebrew Program and the Jewish Studies Program.