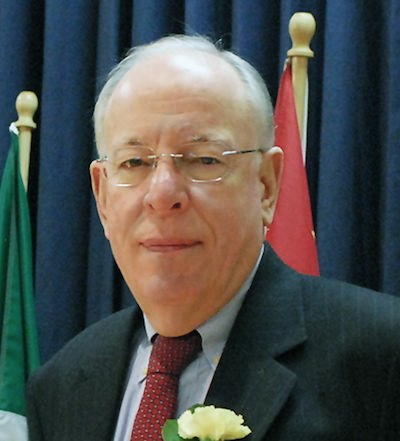 Ambassador Alan Wolff has a distinguished career of public service that spans the fields of international trade, legislative and public policy and litigation with a special emphasis on the renewable and clean energy industry. He currently leads Dewey & LeBoeuf’s International Trade Practice Group, which has been credited with helping to open international markets for American products including semiconductors, computer parts, telecommunications equipment, soda ash and forest products, consumer photographic film and paper, and insurance and other services. Mr. Wolff served as managing partner of the Washington, DC office of Dewey Ballantine from 1991 through September 2007, prior to the merger of that firm with LeBoeuf Lamb.

Current membership commitments, among others, include: