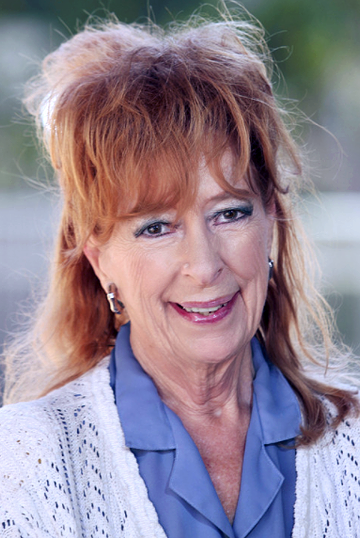 Jan Knippers Black specializes in areas such as grassroots development, international and comparative politics, media, and human rights. Following service as a founding generation Peace Corps Volunteer in Chile, she earned a PhD in International Studies from America University in Washington, DC, where she also served as editor and supervisor of a research team. Subsequently she was a Senior Associate Member of St. Antony’s College, Oxford; a faculty member in the University of Pittsburgh’s Semester-at-Sea Program; and a Research Professor in public administration at the University of New Mexico.

Professor Black was elected in 2011 and re-elected in 2014 to the national board of directors of Amnesty International USA. She has also served on more than two dozen editorial, governing or advisory boards and has traveled extensively – on seven continents – undertaking research, speaking engagements, workshops, consulting, and program evaluation.

Dr. Black had earlier careers in music and art, with which she recently reengaged as collaborator with her husband on composition of musical comedies. In general, though, her career and her life have centered on understanding, teaching, and engaging in the power game to promote the public interest and the protection of human rights. She urges her students to immerse themselves in the communities whose challenges they seek to understand. To that end, she has been offering onsite courses in Cuba since the 1990s, in Chile since 2009, and more recently in Iran, Bhutan, and the Balkans.

Professor Black has been teaching at the Institute since 1991.

Professor Black is author, editor, or co-author of more than two dozen books and author of more than 200 chapters or articles in anthologies, encyclopedias, journals, magazines and newspapers. Recent books include Inequity in the Global Village, Development in Theory and Practice, 2nd ed. rev, The Politics of Human Rights Protection, and Latin America, Its Problems and Its Promise, 5th ed. rev.