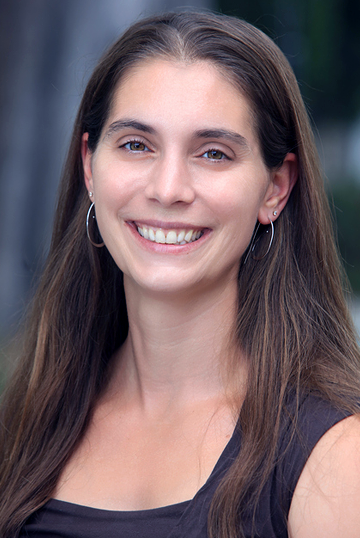 Kelly moved from Seattle, Washington, and joined the Middlebury Institute in January 2010. She started as an administrative assistant in the Office of Student Services and worked with all admitted and current students with questions about on-campus non-academic issues, health insurance, and housing. She currently works as the international student advisor, representing Middlebury’s ISSS (International Student & Scholar Services) team in Monterey, CA. Kelly continues to work closely with the Student Services staff in areas that impact the international population.

As the international student advisor, Kelly focuses on providing information to the F-1 and J-1 populations about how to maintain their status, offering workshops throughout the academic year, and being available for one-on-one questions and support.

While in high school, Kelly studied Japanese and was a recipient of a Youth for Understanding scholarship, which allowed her to study abroad for a summer in Japan. After high school, she attended the University of Washington and received her B.A. in Asian Studies, which reinforced her desire to return to Japan. From 2004–2006, she lived in Japan as part of the the Japan Exchange and Teaching (JET) Programme, teaching English in Hyogo-ken.

After returning to the U.S., her interests in working with an international population started and eventually led her to MIIS!

Kelly lives in Salinas with her husband and children. She enjoys hiking, mountain biking, and traveling.