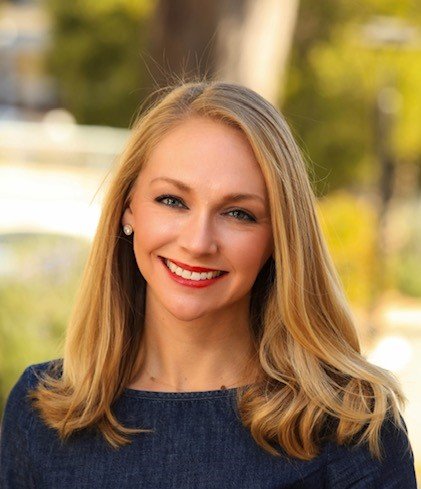 Kelly McGee’s interests cover a wide range of topics across Soviet and Russian popular culture, film, media, and television. Her doctoral dissertation, “The Celebrification of Soviet Culture: State Heroes after Stalin,” examined the celebrity icon in the Soviet Union during the Thaw and early years of Stagnation. Kelly is an academic by training, but brings extensive administrative, program management, and international education experience to GIRS. She served as Resident Director in Narva, Estonia for Project Global Officers, an initiative of the Defense Language and National Security Education Office, which funds ROTC students for the study of critical languages. Kelly has worked for The Association for Slavic, East European, and Eurasian Studies (ASEEES) for several years as Program Coordinator for the organization’s annual convention and bi-annual summer conference. Most recently, she served as Administrative Officer for Department of Defense Education Activity in Spangdahlem, Germany.