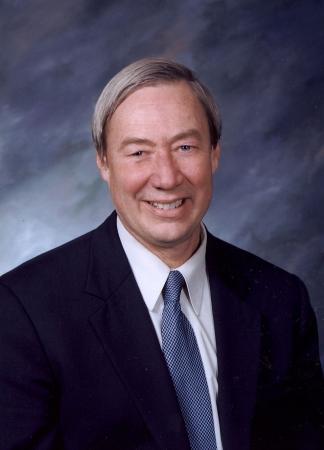 The Honorable William K. Sessions III is serving as senior judge on the United States District Court for the District of Vermont and has served as Chair of the United States Sentencing Commission. Judge Sessions is a graduate of Middlebury College and the George Washington University Law School. Following several years in private legal practice in Vermont, he managed the successful 1992 reelection campaign of Senator Patrick Leahy.

Judge Sessions was nominated to the bench by President Clinton on June 30, 1995. Over the course of his judicial service, he has handed down many rulings of national import, on matters such as campaign finance law, equal pay, and emission standards.

On April 20, 2009, President Obama nominated Sessions to be Chair of the United States Sentencing Commission, a position he held until 2011.