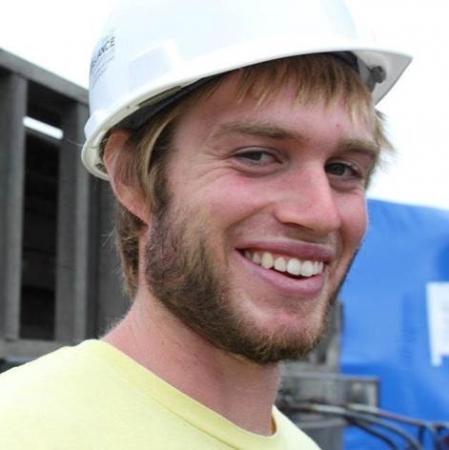 Addison is a Brooklyn-based designer and builder, with a focus on compact living spaces. In his current role as Director of Construction for Getaway, a “tiny house hotel” company, Addison works with multiple parties to design and produce experiences of quiet retreat in the woods. Prior to working with Getaway, Addison created the uhü, or urban housing unit, a demonstration compact apartment space on wheels that traveled through the city of Boston as a “pop-up” exhibition. Addison has been a project manager in various places, including a commercial bio-tech building in Boston, an off-grid island in Maine, and Harris Farmhouse on the Middlebury College campus, where he was part of the 2011 Solar Decathlon team.

Sponsored by:
History of Arts and Architecture