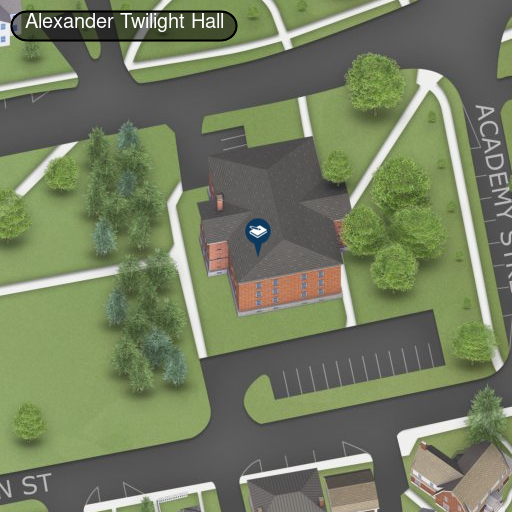 Don Wyatt, John M. McCardell, Jr. Distinguished Professor of History will give a lecture as part of the 2017-18 Inaugural Lecture Series.

From their very first appearances in the texts and art of the early centuries of the first millennium until the last decades of the second millennium of the Common Era, dark-to-black-skinned peoples in China, typically as slaves, inhabited a liminal cultural zone that was mentally bifurcated between the real and the fantastic. Thus, in traditional China, contrasting ideas about and images of the black were maintained in two distinctly different but parallel spheres. On the one hand, whatever reality these outsider peoples did represent in the minds of Chinese was oftentimes derived in curiously direct ways from the authority of the then-reigning emperor of China and thereby was a construction of the exclusive culture of the court. On the other hand, especially on the level of even elite popular culture, the black in China, whether as idea or image, tended to remain statically consigned to what for us is the largely baleful nether realm of fantasy.