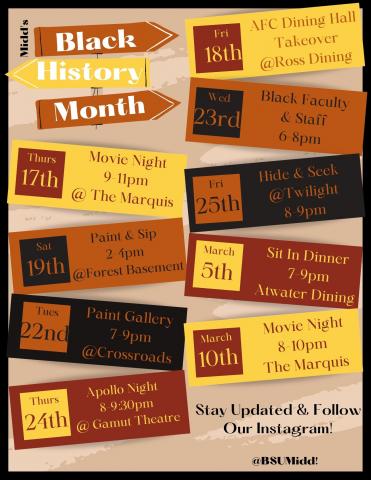 Smart science-loving Jordan Sanders is humiliated and injured by a bully while demonstrating a physics principle in middle school and vows never to be bullied again by becoming successful. And 25 years later she is the boss of an Atlanta tech firm where she becomes a tyrant, bullying her neighbors, employees and especially her mousy assistant April Williams. But when she is mean to a girl performing magic tricks, the girl uses her wand to wish Jordan little. After waking up the next morning her 13-year-old self from 1993, she suffers assorted humiliations involving loss of power, including having her assistant sub for her at the office during a make-or-break pitch to keep the firm’s biggest client and pose as her guardian. Jordan ultimately is forced to enroll in the same middle school she attended in 1993 where she is again bullied. Joining the misfits table in the lunchroom she first tries to improve their lot by giving them a taste of wealth. While trying to control April by phone at the office, April finally gets the nerve to pitch her own idea for an app that lets users see the world through the eyes of a child. Jordan hates the idea and goes to the office to bawl out April who quits her job. But through her “eyes of a child” Jordan realizes from listening to her employees that she is disliked and has no friends, making her feel alone. Jordan returns to the school to help the misfits shine in the school talent show and, after a bully causes her to fall down stairs by using a fan to blow paper in her face, the three misfits overcome their inhibitions of inferiority and take the stage to perform a well-received song-and-dance number. Offstage Jordan meets April who didn’t quit after all brings the magic girl to undo whatever magic made Jordan little. While there is no immediate change, Jordan awakes the next morning her adult self and returns to the office a changed person. While the firm still loses the big client, April’s app is eventually sold and becomes the firm’s biggest moneymaker. Jordan alters the company logo to give credit to her developmental staff, but the minuscule size of the “& Associates” indicates Jordan hasn’t totally changed.