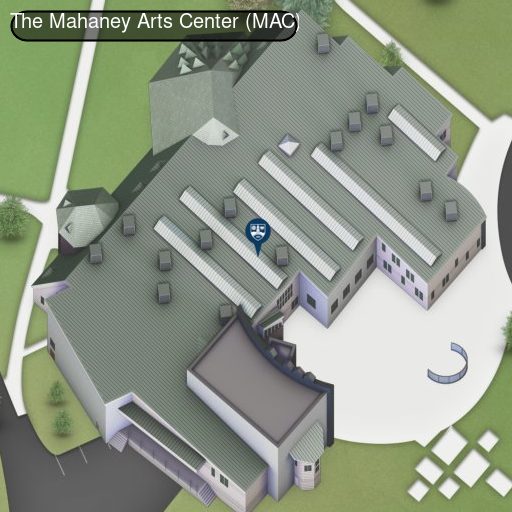 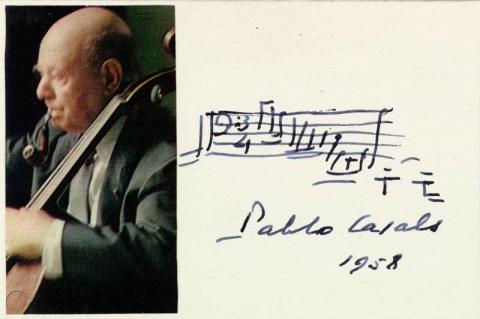 The great Catalan cellist Pablo Casals (1876–1973) stands alone as arguably the most influential and universally revered instrumentalist of all time. He was first cellist in history to recognize Bach’s Six Solo Suites as great music, and the first to record them. This was only one of the musical milestones of this extraordinary man, who not only dominated cello playing for more than half a century, but also served as an uncompromising and indisputable voice of social conscience. In this exploration of Casals—the musician and the man—cellist and CMS Artistic Director David Finckel leads a panel of distinguished musicians (Dmitri Atapine, Arnold Steinhardt, Jaime Laredo, and Timothy Eddy) who, either through direct contact or inherited influence, have been changed by the art of Casals forever. More of a virtual artist conversation than a concert, this evening will help viewers understand the inspiration behind the Middlebury Performing Arts Series’ “year of the cello.”