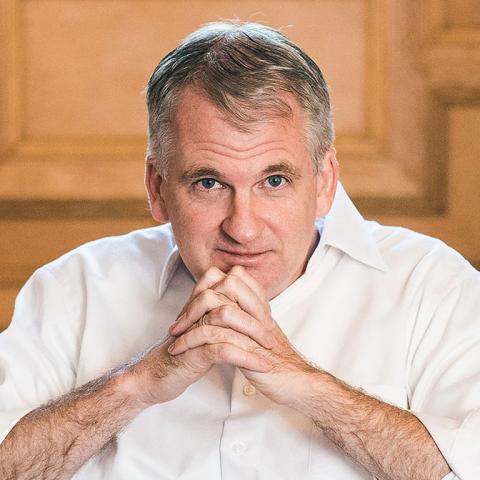 One of the most influential historians of our times, Timothy Snyder, the Richard C. Levin Professor of History at Yale University and a permanent fellow at the Institute for Human Sciences in Vienna, will deliver this year’s Charles S. Grant Memorial Lecture.  The topic of his lecture is “Does American Politics have a Future? A Reflection on Time and Democracy.”

The Grant lectureship is named in honor of Charles S. Grant, who was a gifted teacher and leading scholar of early American history in Middlebury’s History Department prior to his untimely death in 1961.  Shortly thereafter, his college colleagues and friends in the community raised funds to establish a lectureship in his honor.  Over the past fifty years, the Grant Fund has brought many distinguished historians to Middlebury.