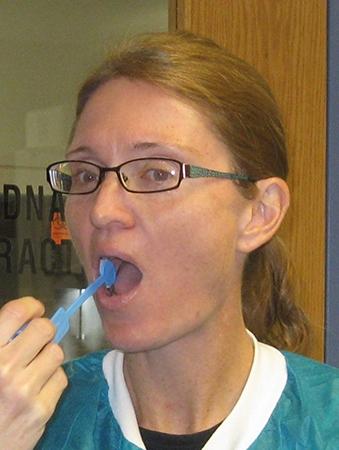 Sir Arthur Conan Doyle unwittingly foretold the future when his famous fictional detective Sherlock Holmes stated, “It has long been an axiom of mine that the little things are infinitely the most important.” Indeed, a perpetrator of a crime inevitably leaves behind trace evidence, imperceptible to the naked eye. One important example is DNA, which has been instrumental in both the implication and exoneration of thousands of suspects in a wide range of crimes, sometimes decades after the fact. The Combined DNA Index System (CODIS), a network of DNA databases, provides links between crime-scene evidence and potential suspects not previously known to be associated with the case. This talk describes the methods by which DNA samples undergo profiling for CODIS and the importance of such databases.