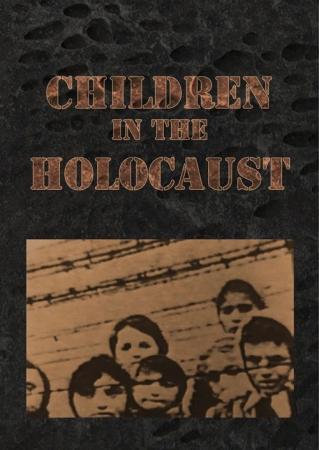 Co-produced by Roman Kent and narrated by Liv Ullman, Children in the Holocaust is an examination of the plight of Jewish children in the Holocaust, from the viewpoint of those children – now adults – who survived. The survivors tell of groups of terrified children being caught smuggling food into the Warsaw Ghetto, the intense anti-Semitic air that permeated pre-war Eastern Europe, and most painful of all, their experiences in the concentration camps. With footage of the Warsaw Ghetto, the cattle cars, and Auschwitz, the film awakens us anew to the atrocities these people witnessed and experienced. 70 mins.