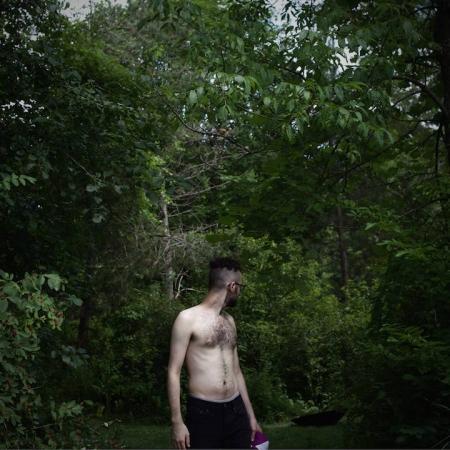 Join Eric Benoit for a FREE show on Saturday, April 14th at Middlebury College. 8-10pm in the Gamut Room.

He’ll be playing songs from his new album, Heartrender, which was released on January 26th to strong reviews from PopMatters, Treble Zine, We Are Unseen, and more.

Free food will be provided as well, courtesy of the SGA. Hope to see you there!

Listen to the album here: http://smarturl.it/heartrender

M C A B Concert
mcabcon@middlebury.edu
3103