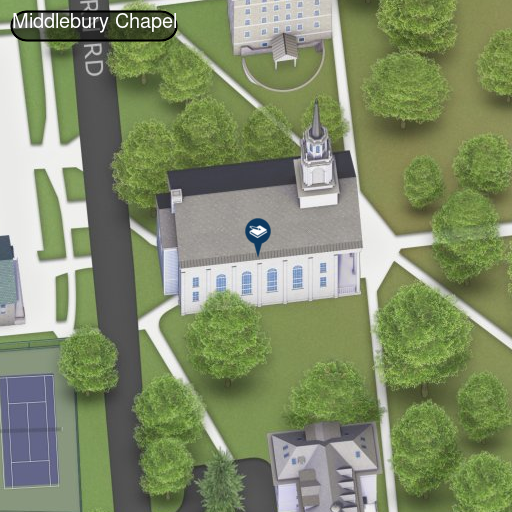 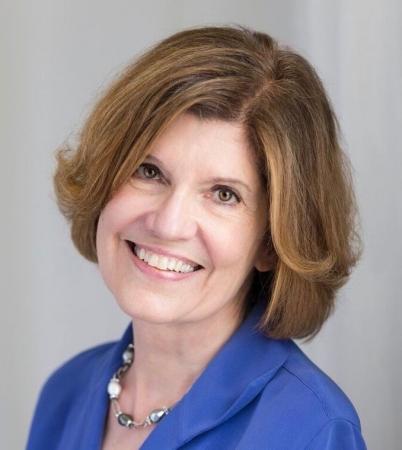 Ms. Olson has written a number of widely read histories, including Freedom’s Daughters: The Unsung Heroines of the Civil Rights Movement from 1830 to 1970; Troublesome Young Men: The Rebels Who Brought Churchill to Power and Helped Save England; and Citizens of London: The Americans Who Stood With Britain in Its Darkest, Finest Hour. Her most recent book, Those Angry Days: Roosevelt, Lindbergh and America’s Fight Over World War II, 1939-1941, has been a New York Times bestseller. Ms. Olson was an accomplished journalist before devoting her energies full time to writing history.