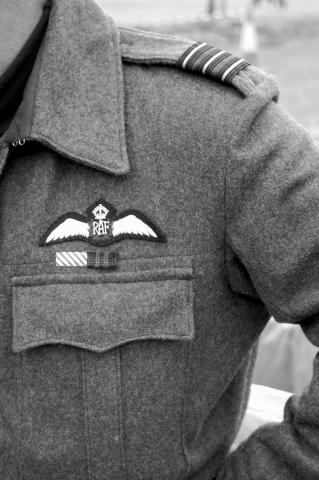 Terence Rattigan’s 1941 play, set in a hotel near an RAF Bomber Command airbase during WWII, is named for the flares that were used to light runways to allow planes to take off and land. The plot draws a love triangle between a pilot, his actress wife, and a famous film star. Other players including a Polish flier, his English wife, and a sextet of characters add to the many dramatic and comic moments of this very moving story. Directed by Richard Romagnoli. Sponsored by the Theatre Program. Tickets: $12/10/6; on sale October 19