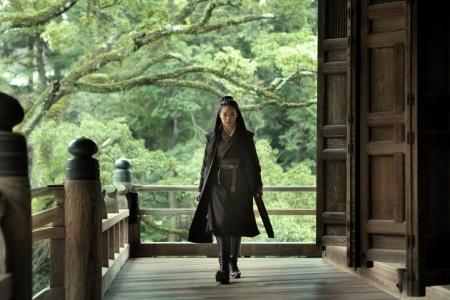 Legendary Taiwanese director Hou Hsiao-hsien wowed this year’s Cannes Film Festival (where he won Best Director) with his awe-inspiring The Assassin, his first film in eight years. In ninth-century China, an exiled assassin must choose between love or duty when she receives orders to kill a man from her past. In Mandarin with English subtitles. Sponsored by the Hirschfield International Film Series in association with The Vermont International Film Foundation. (Taiwan, 104 minutes, 2015) Free