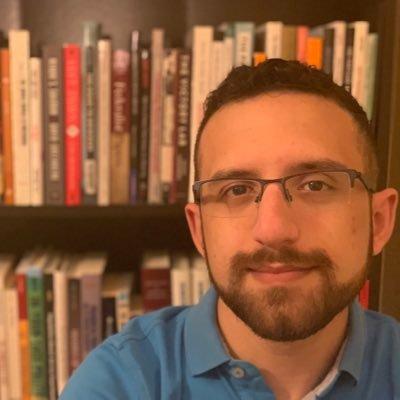 Many worry that uncivil discourse can undermine democratic processes. Yet, what exactly does it mean for discourse to be uncivil? In an experiment on white Americans, I randomly vary several features of uncivil discourse to see which features more strongly trigger people’s perceptions of incivility. I find that white Americans’ perceptions of incivility are extremely subject to societal and personal biases. They are much more sensitive about uncivil speech that comes from or targets a woman, and racial attitudes affect these perceptions when a Black person is the target of uncivil speech. Given this evidence, it appears that white Americans operate on the basis of societal and personal biases in order to determine what they think is uncivil, revealing how our underlying communication environment is largely formed by such biases and prejudices.

Sam ‘S.R.’ Gubitz is a Ph.D. candidate at Northwestern University’s Department of Political Science and a Mellon Cluster Fellow in Rhetoric and Public Culture. He studies the intersection of race, media, and politics, especially as those subjects relate to incivility. His work on incivility has been published in the Journal of Politics and his work on media and race has been published in Journalism and Mass Communication Quarterly.

Sponsored by the Political Science Department, Black Studies Program, Center for the Comparative Study of Race and Ethnicity, and the Creating Connections Consortium (C3)