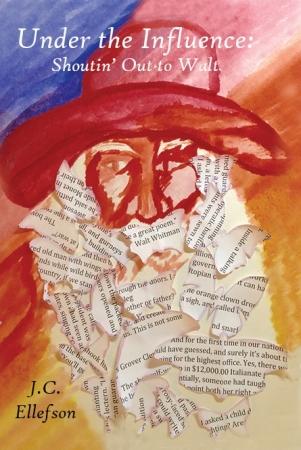 J.C. Ellefson, Poet-In-Residence at Champlain College, will read from his latest book of poems, Under the Influence: Shoutin’ out to Walt (2017). Ellefson has published poetry and short fiction in magazines throughout the United States, Canada, Great Britain, France, and Japan. His first book of poems, Foreign Tales of Exemplum and Woe (2015), draws on his experiences teaching in Shanghai and the Azores. Jim has made his living as a hired hand, a blacksmith, a fiddler, and most recently, running an organic farm in Leicester with his wife Lesley.
(Co-sponsored by the Creative Writing Program and the Writing Program)