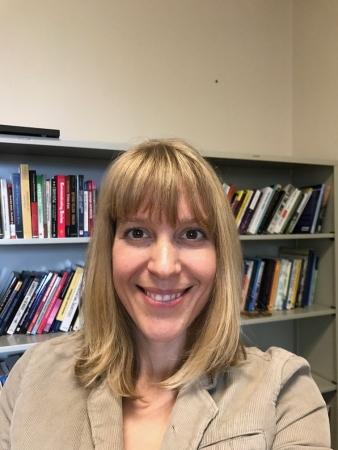 This work interrogates the linguistic construction of a hip-hop persona by White Australian rapper Iggy Azalea. The ‘hip-hop nation’ is a multiethnic, transnational community that originates from and privileges urban African American experiences. As such, the language patterns of African American Vernacular English (AAVE) are often recruited in order to perform hip-hop affiliated identities worldwide. Tying these strands together, this talk details the use of AAVE found in the music of Iggy Azalea, who quickly rose to fame, but was met with fierce criticism of what was perceived to be her inauthentic “blaccent.” I first show the breadth of her use of features from the lexicon, phonology, and grammar of AAVE, and then narrow the focus to a single hallmark feature, copula deletion. Based on Iggy Azalea’s use of these features, the content of her lyrics, and her public comments on race and hip-hop, I argue that her reflexive appropriation of AAVE enables a success that rests ultimately on the privilege that Whiteness affords.

Sponsored by the Ana Martinez Lage Fund and the Linguistics Program.