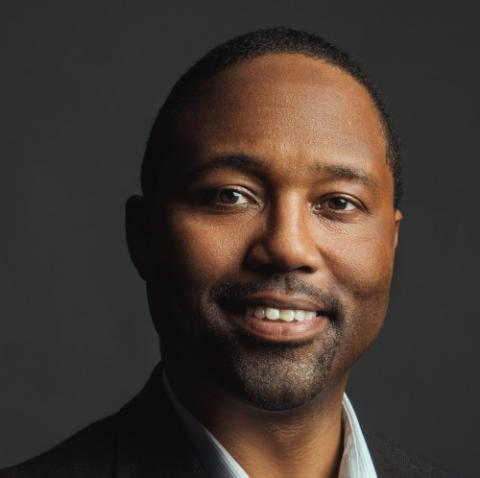 This lecture interrogates the notions that Japan is homogenous and racism does not exist there. It highlights Japan’s heterogeneity and the ways in which the idea of homogeneity was constructed by various actors from the time of the late 19th century up to today. With the promotion of Japanese empire, there was expansion via colonialism into Asia where racism and ethnic hierarchy was readily used. This was in fact a multiethnic empire that strived to colonize with the Japanese at the top of the hierarchy and the denigration of other Asians peoples as backwards and inferior. With Japan’s defeat of WWII and end of empire and the signing of the 1954 San Francisco Peace Treaty, there is the sole option of deprivation of Japanese citizenship for former colonial subjects, reembrace of monethnicity, and the imposition of strict border controls.  While Japan officially closed its borders to unskilled foreign labor until 2019, a 1990 Immigration Reform and other measures opened the door to the largest wave of immigration in postwar history. Racism in Japan is often presented as a problem emblematic of heterogenous Western societies. The lecture will explore the myth of homogeneity and the ways in which it belies and informs the realities of racism in contemporary Japan.

Michael Orlando Sharpe is an Associate Professor of Political Science in the Department of Behavioral Sciences at York College of the City University of New York and an Adjunct Research Scholar at Columbia University’s Weatherhead East Asian Institute.

Sponsored by the Assoc. of Asian Studies NEAC Distinguished Speakers Bureau and the Middlebury College Department of Japanese Studies