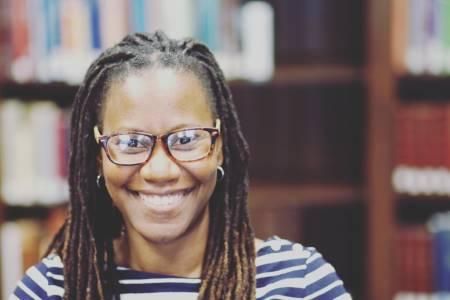 A talk by Myisha Cherry, Assistant Professor of Philosophy at the University of California, Riverside.

I argue that the practice of it is morally objectionable because of its psychological origins, moral failures, and negative effects. Accordingly, in order to dodge these dimensions, I’ll claim we need to practice forgiveness differently.

Cherry is the host and producer of the UnMute Podcast, she has written publicly about emotions, justice, race, and gender for the Los Angeles Times, New Philosopher, Salon, and Huffington Post.