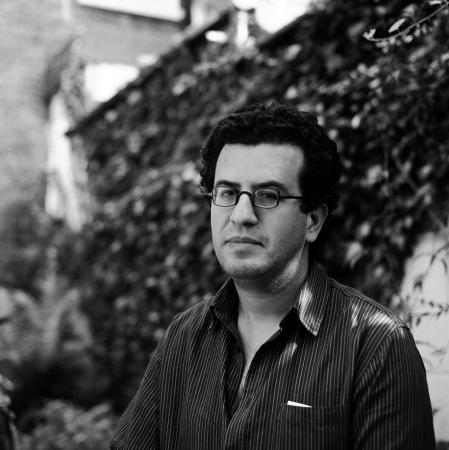 Hisham Matar will discuss his Pulitzer prize winning book The Return: Fathers, Sons and the Land In Between. Matar was nineteen when his father was kidnapped and taken prisoner in Libya. Twenty-two years later, after the fall of Gaddafi, Matar was able to return to his homeland for the first time. In this heart-breaking, illuminating memoir he describes his return to a country and a family he thought he would never see again. Hisham Matar’s debut novel In the Country of Men was published in twenty-nine languages and won numerous international prizes as well as being shortlisted for the Man Booker Prize and the Guardian First Book Award. His second novel, Anatomy of a Disappearance, was published to great acclaim in 2011. He lives in London and New York.