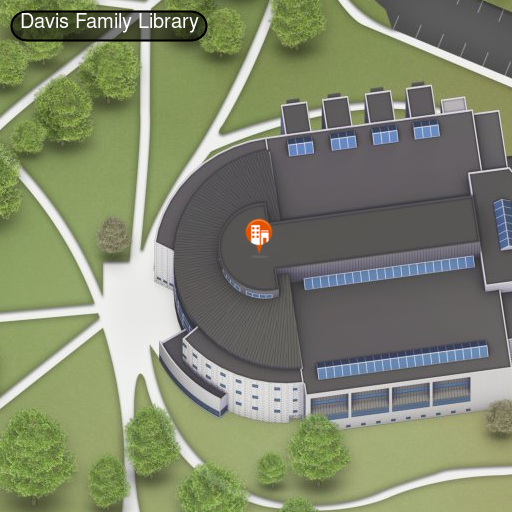 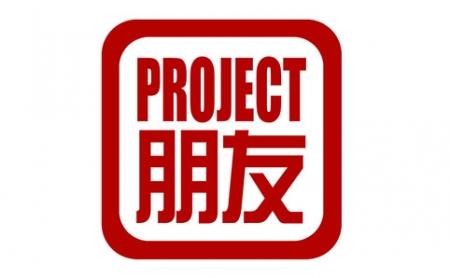 Come join Project Pengyou for a skype call with Sidney Rittenberg as he shares his incredibly intriguing experiences. Rittenberg is an American journalist, scholar, and Chinese linguist who lived in China from 1944 to 1980. He worked closely with Mao Zedong, Zhu De, Zhou Enlai, and other leaders of the Chinese Communist Party (CCP) during the war, and was with these central Communist leaders at Yanan. He witnessed first-hand much of what occurred at upper levels of the CCP and China’s historical Culture Revolution. Later, he was imprisoned in solitary confinement, twice, for a total of 16 years. He was the first American citizen to join the CCP.