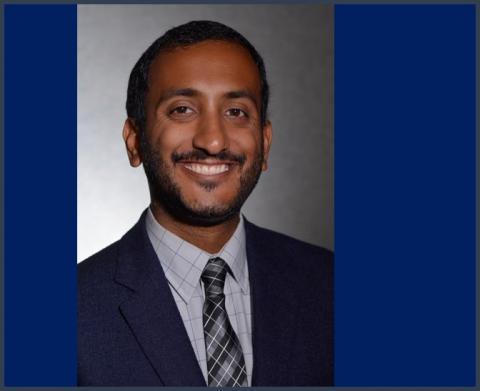 Precolonial Ethnic Violence: The roots of Hindu-Muslim conflict in India

Is ethnic violence in the non-Western world a legacy of colonialism or the precolonial period? Professor Verghese evaluates these competing perspectives using the influential case of Hindu-Muslim violence in India. He has constructed a new dataset of all conflicts between Hindu and Muslim states from 1000 to 1850 AD and finds that historical violence began around 1700 AD—before the British ruled the subcontinent.

Ajay Verghese (PhD, George Washington University), assistant professor of political science, wrote his first book, The Colonial Origins of Ethnic Violence in India, in 2016. He has published articles in Modern Asian Studies, Terrorism and Political Violence, the Journal of Development Studies, and Politics & Society, and his article in Politics and Religion received the Ted Jelen Award. He is currently writing his second book, which examines secularization in Hinduism, a project that has been funded by the Fulbright Program and the American Institute of Indian Studies.