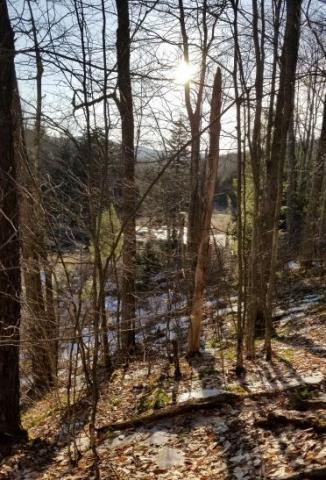 Evidence that Whiteness is always weaponized is everywhere: the August 2017 Charlottesville, VA, march; dog walker Amy Cooper threatening to call the police on birdwatcher Christian Cooper in New York City’s Central Park (May 2020); US Capitol Police officers taking selfies with armed rioters and Richard Barnett sitting at the desk of the Speaker of the House of Representatives (January 2021) are just a few recent examples. In order to make any progress toward establishing and sustaining a genuinely representative democracy in the United States, Whiteness must be demilitarized so that bodies designated as “White” might become human. Paradoxically, Middlebury College, an institution founded to embrace the value of unencumbered study is especially well placed to offer space to make progress in this essential effort for democracy’s evolution. But, to do so, we will have to remove humans from the center of our inquiries in favor of what Robin Wall Kimmerer calls a “grammar of animacy” that places humans among, rather than atop, Earth’s life forms.

A talk by Jonathan Miller-Lane, Associate Professor of Education Studies, Middlebury College. Presented by the Rohatyn Center for Global Affairs Program on Anti-racist Theory and Action around the Globe.

For more information on events, visit the RCGA webpage.