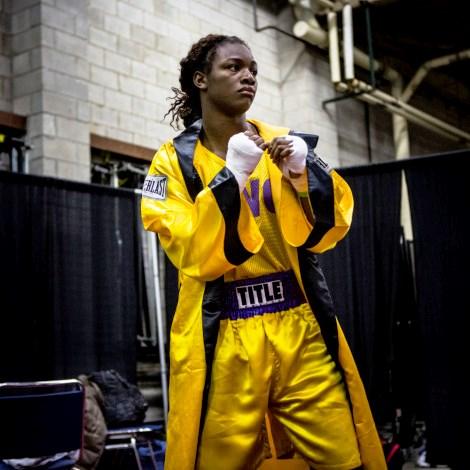 In 2012 at the age of 15, against all odds, Claressa Shields from Flint, Michigan, won the first Olympic gold medal in women’s boxing. Come watch “T-Rex,” the award-winning film about Shields and talk with the filmmaker, Sue Jaye Johnson about the making of the film, about Flint, and about the young woman who has proved herself, in and out of the ring, to be the world’s fiercest teenager.