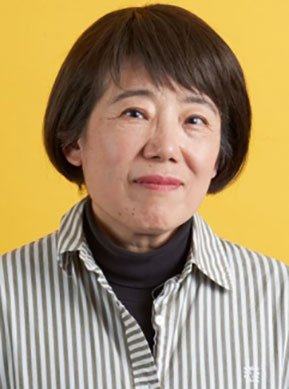 Additional Programs
How It Works Korean

Sahie Kang (PhD in Linguistics, University of Florida 1990) is Professor Emeritus at the Defense Language Institute and a visiting professor at Ewah Woman’s University in Korea. She is currently the president of the American Association of Teachers of Korean until 2018. She is the founding chair and current chair of the Korean Special Interest Group at the American Council on the Teaching of Foreign Languages (2006-2009 & 2012-2015) and has served as Vice President of the International Association of Korean Language Education (2005-2007). She has been a Master Trainer and tester for the ACTFL Oral Proficiency Interview since 2002 and conducted numerous OPI Assessment workshops in major universities in the US as well as in Korea. Her publications include National Standards for Foreign Language Learning in the 21st Century (with Y. Cho et al, 2010), “Implementing and Assessing Portfolio Projects,” (with J. Shannon in TESOL 2008 PAIS ), History of Korean Language Education, (with K. Minn, Hangukmunwhasa, 2005) and “Syllabus Design for the Less Commonly Taught Languages,” (with P. Boylan, in Korean Language in America, 2000). She served as a consultant for the Korean Flagship Program at University of Hawaii and for the Proficiency Assessment Project at American Council on International Education, and as an Oversight Committee Member for National Standard Curriculum Project of AATK.