Learning another language is a great way to connect to the world and add a new skill to your list of talents.

One of the top second languages for English speakers to learn is Spanish. The best way to learn Spanish is with an immersion-based language learning program, such as Middlebury Language Schools. Here are 25 reasons why you should learn Spanish.

The best reason to choose Spanish as a second language is its widespread use across the globe. Spanish is the second most spoken language in the world.

In the U.S., there are also many Spanish speakers. Approximately 41 million people speak Spanish at home in America. Learning this language helps people in the U.S. communicate more effectively with everyone.

Besides movies, there are many incredible selections of Spanish language songs that speakers can enjoy and listen to. Artists such as Shakira, Ricky Martin, and Enrique Iglesias also write Spanish music.

Readers can also expand their literary options if they know some Spanish. Some of the best novelists that write in Spanish are Sandra Cisneros, Isabel Allende,  and Oscar Wao.

Travelers can also get more out of their trips if they master a second language, such as Spanish. Visiting Latin American countries as a Spanish speaker is a richer experience. 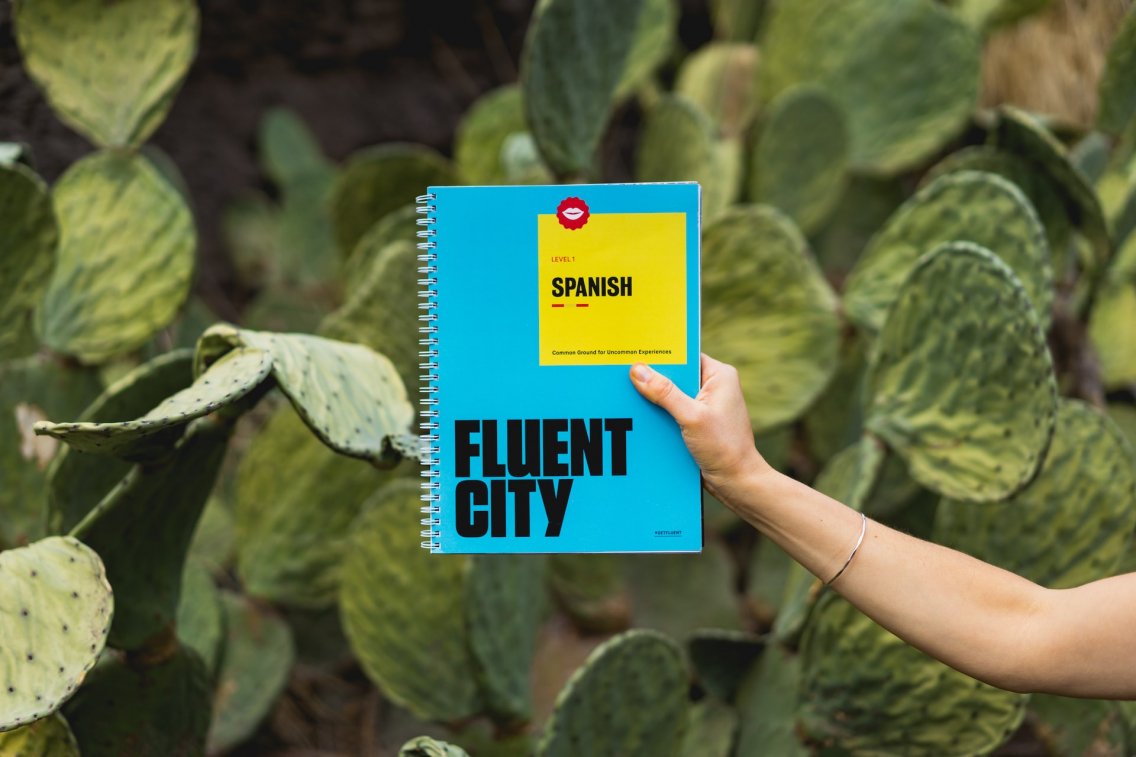 Possessing fluency in a second language like Spanish may also be a great resume booster. Employers value workers who speak Spanish fluently and can communicate in multiple ways. Bilingual workers may also be able to ask for higher salaries with this extra skill listed on their resumes.

High school students may get a slightly higher SAT score if they have experience in a second language like Spanish.  Learning languages gives students an advantage in the verbal section of the test.

10. Link to Other Romance Languages

If you want to improve your working memory, one technique is to learn a second language. Learning new phrases and practicing conversation skills in Spanish may boost your memory.

Taking Spanish courses can help some students earn additional college credits. You can earn 9-credits with the 7-week Spanish immersion program at Middlebury Language Schools! Spanish language college courses can be used to earn an associate’s degree or undergraduate degree.

Signing up for the 7-week immersion program and learning the Spanish language fluently can also give you a new challenge to master in life. Committing to understanding the language and gaining fluency is an admirable feat that many people would be proud of.

The Spanish language additionally helps English natives learn more about some of the best in Spanish and Latin American cuisine. During your Spanish language studies, consider visiting a restaurant specializing in cuisine from a Spanish-speaking country. Practice ordering your meal in Spanish.

Learning a new language may also help someone widen their social circle. Spanish students can link up with native speakers to learn more about the language and practice their conversational skills in person. The School of Spanish at Middlebury enrolls over 250 students from around the world!

With so many people in the U.S. speaking Spanish as their first language, it’s possible you could meet a potential romantic interest who speaks Spanish. Impress your potential date with your language skills and connect in a new way.

English speakers are sometimes surprised to learn that some phrases in their native language are actually borrowed from other languages. Place names all over the U.S. map are derived from Spanish, such as Florida, Colorado, California, and Arizona.

Parents who want to expose their children to multiple languages when they are young can do so if they learn Spanish and develop fluency. Then, the parents can help their children learn key Spanish words and phrases.

Your Spanish knowledge may also help open the door to new conversation opportunities. You can practice your skills by listening to other potential Spanish speakers and joining in.

21. Retire in Another Country

If you’re thinking about retiring to another country, consider a cheaper option in a Spanish-speaking location such as the Dominican Republic, Panama, or Ecuador.

Speaking Spanish is helpful for those who want to volunteer abroad. There are opportunities to do philanthropic work throughout Central America, with Spanish speakers in high demand.

High school and college students can use their Spanish language in a semester abroad. Students can choose to study in Spain, South America, or a Central American country to continue their education.

24. Learn About Your Ancestry

Of course, if you have Spanish heritage, it’s beneficial to learn more about the language and develop fluency. Spanish speakers can delve into their ancestry by looking at records from their ancestors’ tongues.

Lastly, there is beauty in the words and phrasing of the Spanish language. The sound of the language is enriching and musical to speakers, and fun to learn.

Ready to start your journey in Spanish? Enroll in the 7-week School of Spanish at Middlebury Language Schools by contacting our staff.