Outside the classroom, you’ll participate in a range of organized cocurricular activities and clubs designed to help you build new vocabulary while developing cultural fluency. 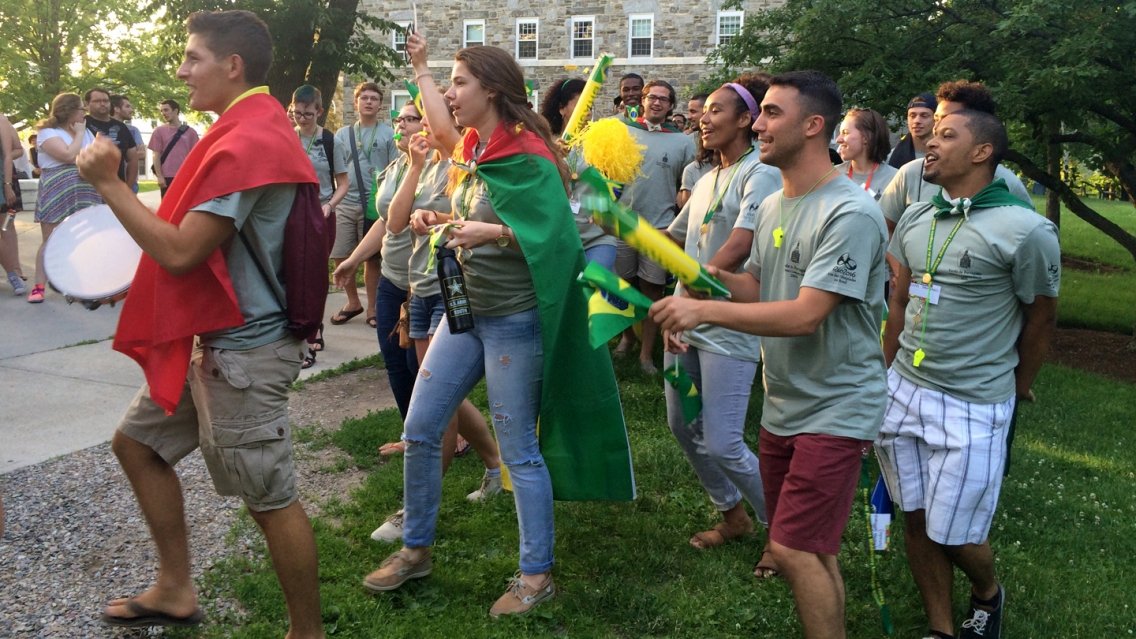 With activities such as capoeira, samba, forro, soccer, and cooking, you will learn how to speak Portuguese and gain insight into various aspects of Brazilian and Portuguese culture.

The Portuguese School also brings in special guests every year, including a Brazilian writer-in-residence. Past writers include the following:

We continue honoring the European Portuguese variant with a faculty and/or writer-in-residence each year. To celebrate our diversity, African writer Ondjak and the Ambassadors of Cape Verde and Mozambique have given lectures and workshops in the program. Ondjak also taught a class while here. In 2018 we had Jean- Michel Mabeko-Tali, born in Congo, former Professor at Agostinho Neto University in Angola and currently teaching at Howard University.