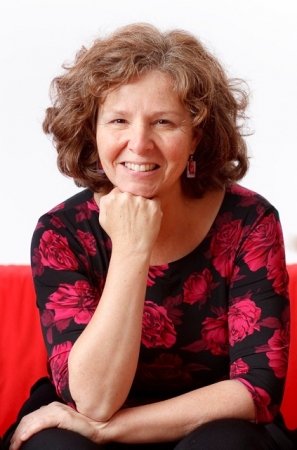 Cynthia Huard has appeared in recital as a pianist and harpsichordist throughout the United States and in Europe. Her versatile musicianship is a key element of the summer concert series of the Rochester Chamber Music Society, where as artistic director she performs with internationally known artists.

In addition to performing chamber music repertoire, she frequently performs with renowned vocalists. She has been heard on National Public Radio with the vocal ensemble “Counterpoint,” with whom she has recorded a CD of South American music. Most recently she has been presenting contemporary music, including a Vermont premier of a piece by nationally recognized composer Nico Muhly, commissioned works by Vermont composers Erik Nielsen and T. L. Read, and a piano solo by Middlebury College’s own Tristan Axelrod.

Ms. Huard spent three years as a fellowship student in Austria, studying piano and early keyboards and earning degrees in Piano Performance and Harpsichord Performance as well as Music Theory. At Indiana University she earned advanced degrees in piano and harpsichord as well as studying modern chamber music with members of the Borodin Trio and baroque chamber music at the Indiana University Early Music Institute. A grant for study of the Dorothy Taubman piano technique led her to Boston, where she established the Arlington Piano Trio and the Duo Florestan and developed classical music concerts for children. Ms. Huard is currently an affiliate artist at Middlebury College.