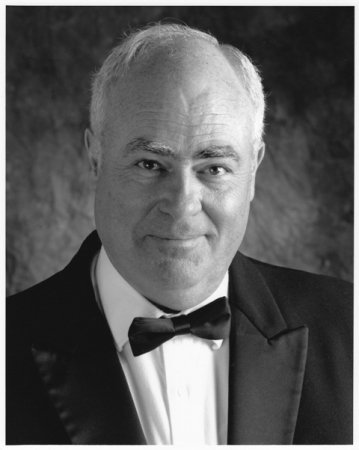 Emory Fanning, Professor Emeritus of Music at Middlebury College and College Organist, was named Artist of the Year, 1995, by the New Hampshire-Vermont chapter of the American Guild of Organists. He was a faculty member, lecturer and performer at the first International Organ Academy in Paris, and his writings on Cesar Franck have been translated into French and published in L’Orgue.

A graduate of Oberlin Conservatory, where he studied with Leo Holden and Robert Fountain, he also holds an M.M. from the University of Illinois and a D.M.A. from Boston University. His students at Middlebury have won regional organ competitions and been accepted into some of the nation’s most prestigious graduate programs.

Well-known throughout New England as a performer, Fanning has made recordings as an organist and with the Middlebury College Choir, which toured widely throughout the U.S. under his direction. He has appeared many times as guest conductor of the Vermont Symphony Orchestra and was soloist in Poulenc’s Organ Concerto with the VSO, as well as in Saint-Saens’ Organ Symphony. His two programs for public television (“Christmas in Vermont” and “A Vermont Christmas”) featuring the Middlebury College Choir were for many years broadcast annually throughout the U.S. He has been heard as a pianist and harpsichordist in numerous chamber music and voice recitals.