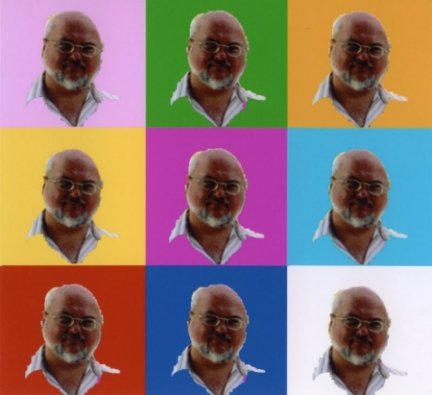 John Hunisak taught the history of art at Middlebury from the fall of 1970 through fall semester 2012. He is a Phi Beta Kappa graduate of Williams College, with an MA and PhD from the Institute of Fine Arts, New York University. His scholarly interests involve mostly painting and sculpture, from the Italian Renaissance through early modernism in Europe and America. He co-authored The Art of Florence (Abbeville Press), along with Glenn M. Andres and A. Richard Turner. He wrote The Sculptor Jules Dalou: Studies in His Style and Imagery (also Abbeville Press, from the series “outstanding dissertations in the fine arts”) and Carvings, Casts & Replicas: Nineteenth-Century Sculpture from Europe & America in New England Collections (exhibition catalogue, Middlebury College Museum of Art), along with other essays and reviews (most recently, “Warhol and Opera: Andy’s Secret,” for the exhibition catalogue, Warhol Live, Montreal Museum of Fine Arts). After extensive research in the archives of The Andy Warhol Museum in Pittsburgh, he is currently engaged in a book-length study, called Andy Warhol: the Serious Side.

Hunisak has often taught courses for Middlebury’s Alumni College, at Bread Loaf, in Santa Fe (New Mexico), and abroad. He has lectured for several “Middlebury at the Met,” evenings in New York, prior to performances at the Metropolitan Opera. Most recently, he delivered a lecture entitled “Panis angelicus fit panis hominum (May the bread of angels become mankind’s bread): Images of food in representations of the New Testament,” for the Faculty Lecture Series and for the Vermont Council for the Humanities.

In addition to art and art history, Hunisak’s passions are cities, opera, and cuisine.