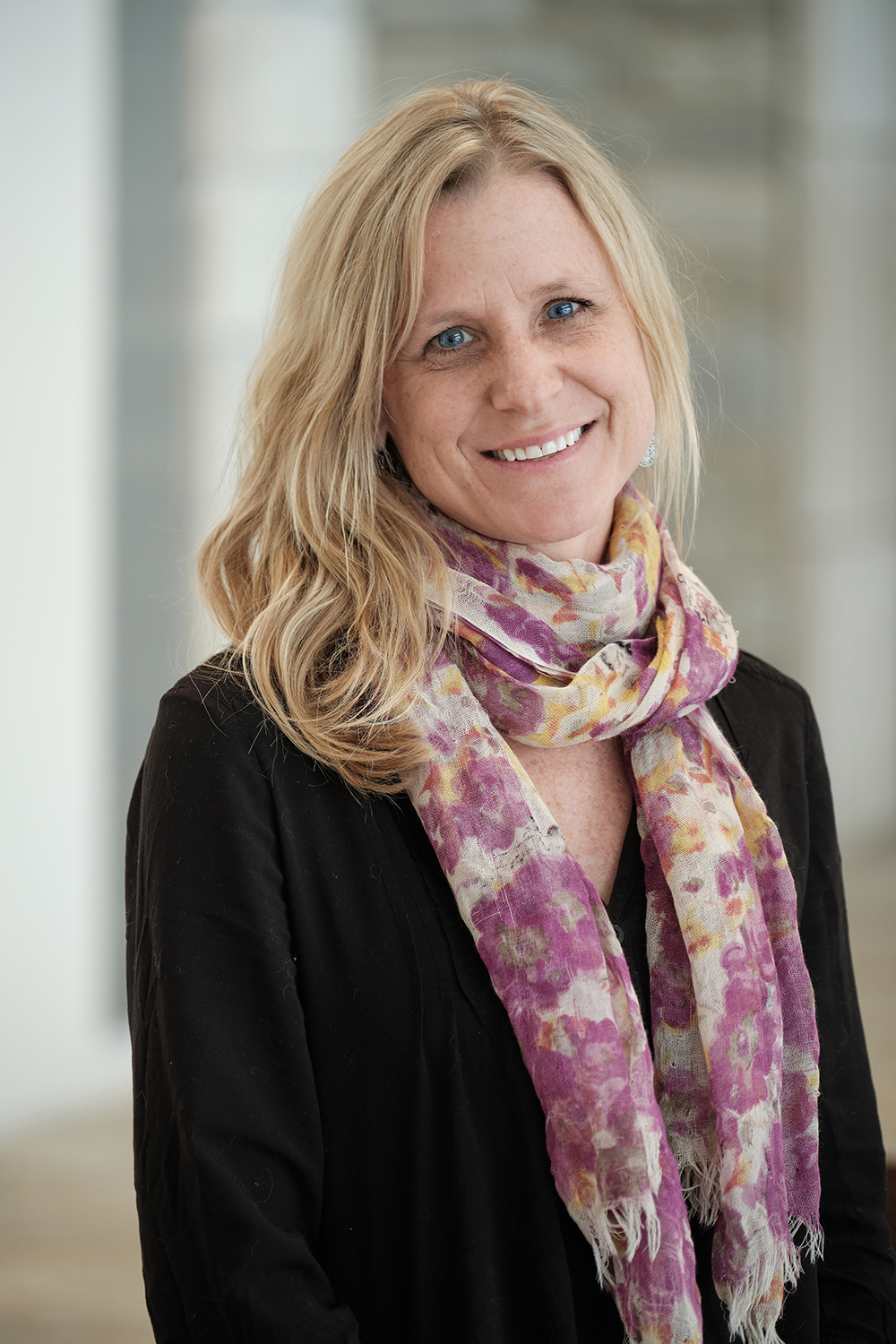 Kim started at Middlebury in the fall of 2019. Previously, she worked as the Enrollment Manager at Middlebury Interactive Languages where she managed admissions and enrollment for nine language immersions programs for high school students.

Kim grew up in Vermont, and then earned a bachelor’s and associates degree from the University of Southern Maine. She spent time traveling the west, eventually settling for a short time in Sun Valley, Idaho. But missed the East and headed back to Maine where she lived for 12 years before heading back to her roots in Vermont. She enjoys road trips, traveling abroad, cooking, camping, snowboarding, hockey, and exploring the outdoors with her son…and she’s a huge Star Wars fan!