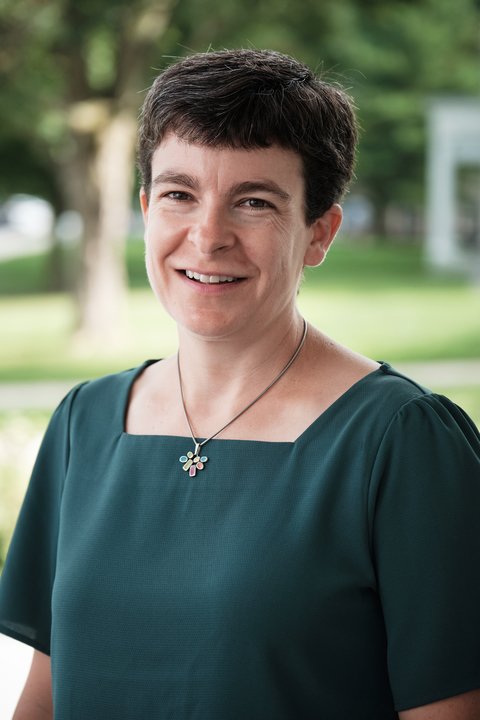 Michelle McKenzie Nelson joined the Middlebury Admissions Office in 1999, returning to the northeast after a 5-year stint in Seattle, Washington where she worked in the sporting goods and outdoor recreation industries. Michelle earned a BA in psychology from Dartmouth College in 1994, where she was also a member of the varsity field hockey team. She originally hails from Guilford, Connecticut and was the first in her family to attend college. In more than twenty years of work in admissions at Middlebury, Michelle has traveled to many regions of the U.S. and Canada, including one-year stints as a regional admissions representative in Washington, DC and Barcelona, Spain, respectively. Currently, Michelle serves as the primary admissions liaison to the athletic department at Middlebury and she oversees NESCAC admissions guidelines. From 2008 to 2015, Michelle and her partner Pete, who is a Professor of Geography, served as Co-Heads of Atwater Commons at the College. Michelle and Pete are the parents of two boys and the Nelson family is often spotted biking around town, on nearby ski trails or on the sidelines of middle school, high school and college athletic events.