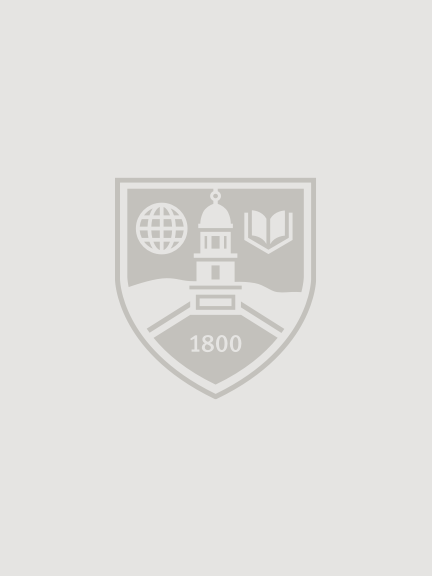 Ron Wold has had an extensive career as a freelance musician, traveling many thousands of miles to play music of all kinds. He has appeared in countless orchestras, recording sessions, chamber groups, and solo performances. He has appeared on movie soundtracks, jazz albums, live with rock bands, and in the pit for shows, ballets and operas. He has premiered a number of new pieces written for him, and has participated in many groups performing new music. He studied music at New England Conservatory, San Diego State University, and the Pierre Monteux School.

Since moving to Northern New England, he has continued to travel and play frequently, while also getting to indulge his interest in tractors, skiing, metalworking and talking to poultry.