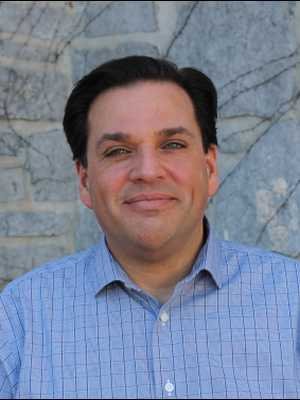 His research focuses primarily on risk-taking behaviors by college students. In particular he is interested in alcohol consumption, its causes and consequences, as well as sexual risk-taking, including casual sex and protective behaviors. Recent work has examined possible avenues to reduce riskiness regarding the latter. His approach to these topics relies primarily on social-psychological, cognitive, and cognitive-behavioral models and interventions. His work has also examined personality dimensions of alcohol use and sexual risk-taking. He is also interested on these issues and on psychological processes of a more general nature in a cross-cultural context as it pertains to all U.S. minorities, especially Latinos.

Professor Vélez teaches a range in psychology including Introduction to Psychology, Personality Psychology, Addictions, The psychology of Racial and Ethnic Minorities, and Drugs, Society, and Behavior