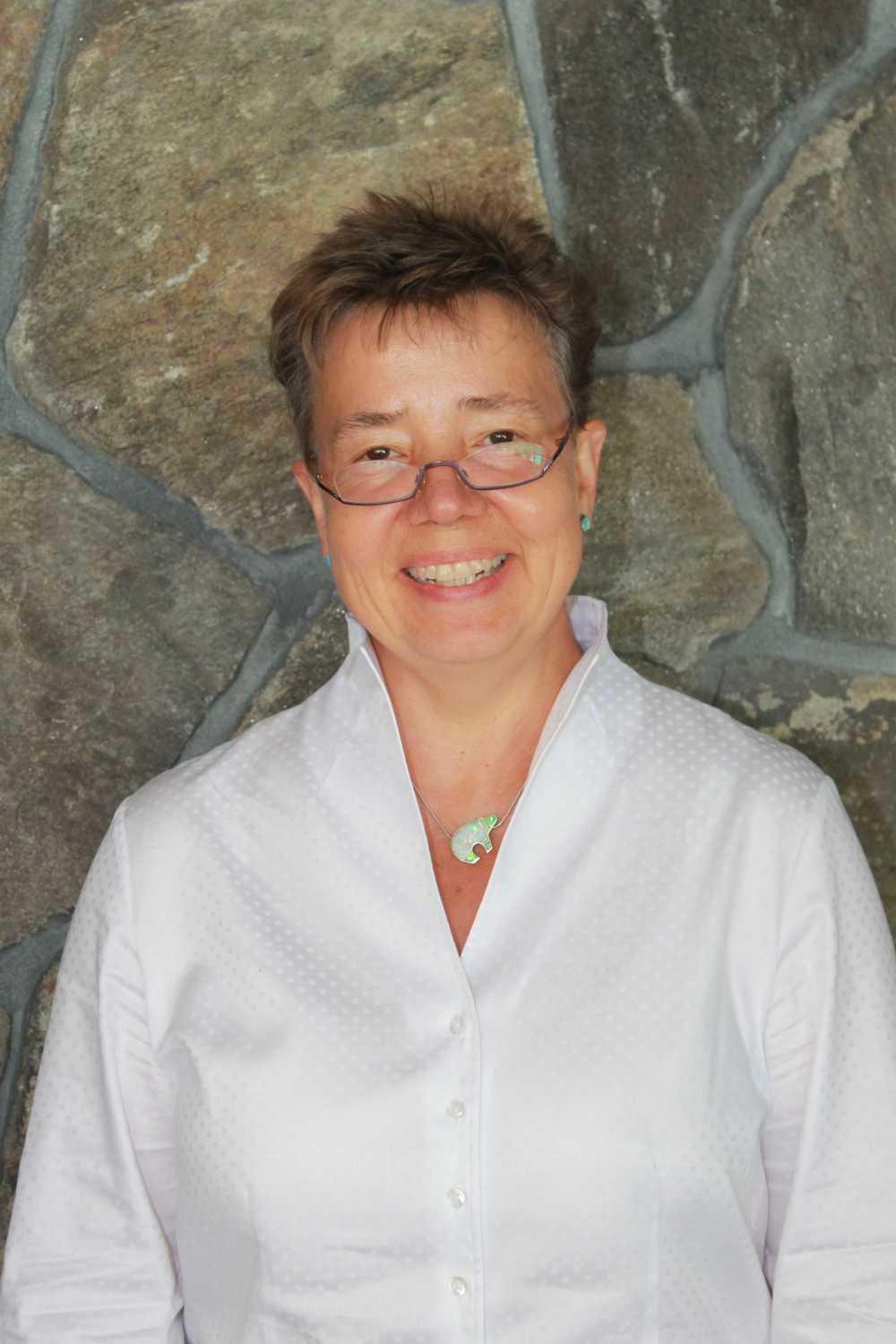 Heike Fahrenberg (PhD in American Studies (2006), Teacher State Exam I in German and English, M.A. in German, English and American Studies Johannes Gutenberg University 1997, Biological Lab Technician Hoechst AG, 1991) has been the director of the Middlebury School in Germany since 2000. Heike’s connection began in 1994-95, when she was the German Assistant in Middlebury’s German Department.  Following additional academic work and an awarded lectureship in English at U.C. Davis 1997-1998, she returned to Mainz to become a lecturer in the American Studies Department until August 2000, when she became the director of Middlebury’s School in Germany. She completed her PhD in 2006 and continued to be a guest lecturer in JGu’s American Studies Department till 2009.  She pioneered documentation and assessment of students’ language acquisition and intercultural competence through the development of a culture portfolio course before she became a Qualified Administrator of the IDI in 2012. Most recently, she teamed up with her colleague, Prof. Roman Graf, German Department, to present on “Institutional Change through Intercultural Communication (ACTFL 2018) and on “Multi-Level Advanced Intercultural Writing’ (ACTFL 2016). Previously, she gave presentations on “Teaching Language and Culture: Integrated Portfolios in Japan and Germany” with her colleague Prof. Sanae Eda, Director of the Middlebury School in Japan (ACTFL 2014) and on “Study Abroad as Integral and Integrated Part of a Language Teaching Curriculum” with Prof. Roman Graf (ACTFL 2013). In 2013 and 2014, she gave half-day and full-day Workshops on the “Teaching and Assessing of Intercultural Competence With and Without the IDI” at the yearly conferences of the Association of American Study Abroad Programs in Germany, followed by a full-day workshop on “Student Safety in Study Abroad” in 2015.