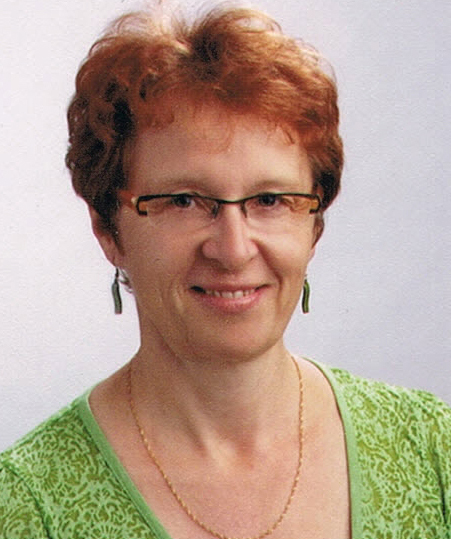 Kerstin Wilsch has spent many years in the Middle East and North Africa in a variety of academic positions.  Her Ph.D. is in Arabic Language and Translation, from the University of Leipzig.  For the four years prior to becoming the Director of the program in Jordan, Kerstin was living in Jordan, working as the Coordinator of the Translation Section at the German-Jordanian University in Amman, where she also served as acting Vice Dean.  Before coming to Jordan, she was at the German University in Cairo for two years, and from 1999 to 2005, she was the Coordinator of the German Department at the Ecole Supérieure Rio Fahd de Traduction at the University Abdelmalek Essaadi in Tangier, Morocco.  Kerstin has also taught Arabic at the University of Oxford for three years, and spent some time early in her career in Yemen.

Kerstin has published a number of translations, in a variety of literary genres, from Arabic to German, and has worked several years for Lisan magazine. Her most recent translation is a collection of short stories by Mariam Nasser titled Café der Engel (2009).