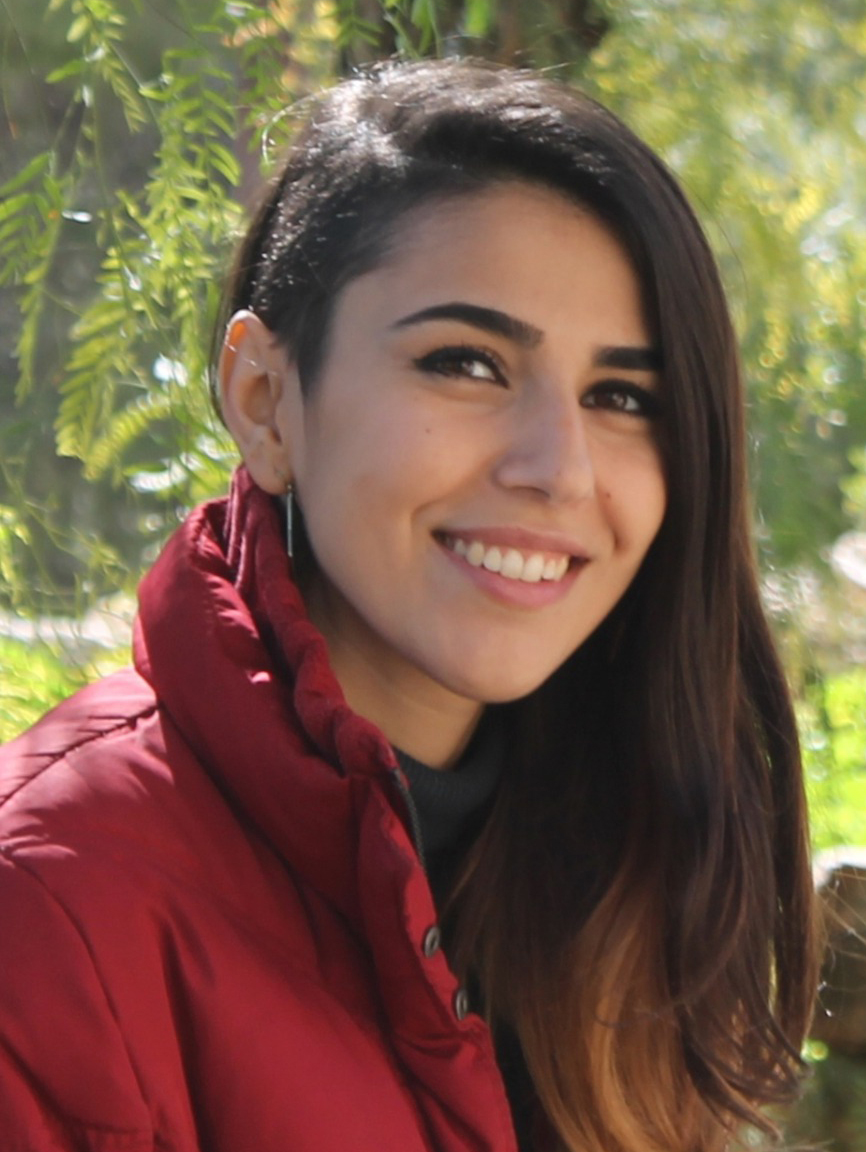 Nadia graduated from the Jordan University of Science and Technology in 2013 with a major in Industrial Engineering. Having been active in volunteer organizations, she went on to work at a refugee aid organization after finishing her studies, serving as an assistant engineer for an urban shelter project in northern Jordan. During this time, Nadia became acquainted with the human rights world, and began exploring the development side of it. This work led her to shift the focus of her work to woman’s rights, a cause close to her heart. She took on several roles at a Euro-Med feminist organization, finishing as a coordinator for a program that promoted gender-sensitive laws and constitutional reforms for Syria. She joined the Middlebury team in Jordan in the fall of 2018, and has enjoyed sharing her experiences and helping students make the most of their journey through cultural and linguistic immersion. Nadia is interested in issues of social change and environmentalism. She enjoys doing yoga, as well as caring for stray cats.