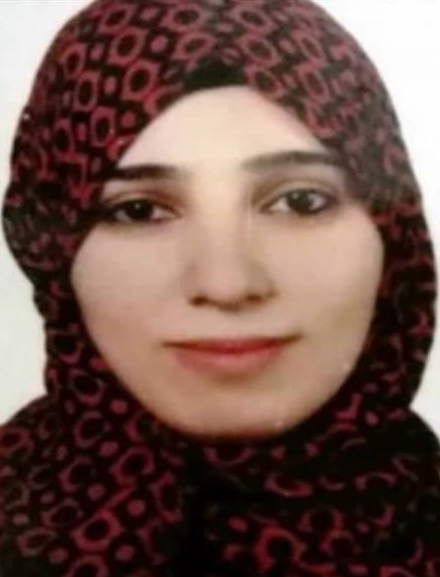 Alia holds a BA in Arabic language and literature from the Hashemite University and achieved first place in the major. Her passion led her to pursue her MA in the Arabic language for non-native speakers, in which she also achieved first place in the major.  She loves working in this field because she can deliver the message she’s always wanted to convey.

Alia has previously worked at Zarqa University Schools for Foreign Education from 2015-2016, the Arab Open University in teaching Arabic for non- native speakers, and at the Modern Language Center (MLC) from 2017-2019.  She currently works at the University of Jordan’s Language Center as well as the Middlebury School in Jordan.

Alia has published a book entitled Teaching Arabic to Speakers of Other Languages Between the Authentic Text and the Made-up Text.