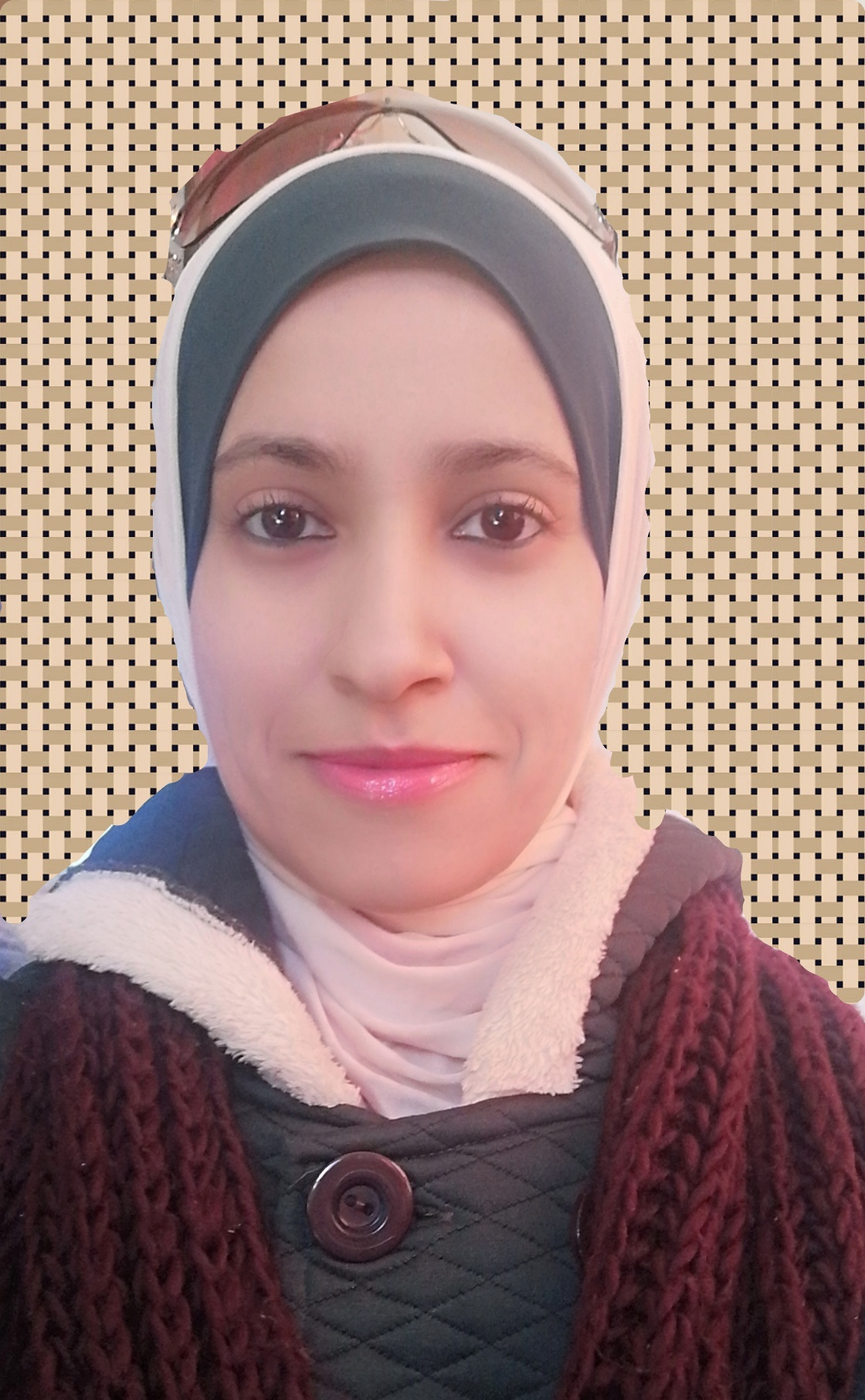 Nadia received her BA in Arabic and MA in Teaching Arabic to Speakers of Other Languages from the University of Jordan (UJ). She worked at the UJ Language Center as a part-time lecturer from 2009 until 2014, when she became a full-time lecturer. She has also worked at the Bochum University in cooperation with the German Jordanian University summer 2013, 2014.

Nadia began working with the Middlebury program in the fall of 2011, teaching MSA, Colloquial Arabic, and Media Arabic. She is also part of the Middlebury team working on designing a comprehensive colloquial Arabic curriculum, and MSA level 2 curriculum. She has worked at Middlebury Arabic Summer Language School during the summers of 2018 and 2019. She was part of the team to work on designing the colloquial curriculum for Jiran program in Connecticut in 2018. And she has written the colloquial curriculum for the intermediate level to Arab Summer School to Middlebury at Mills College in 2019.

Nadia has published many research papers and articles in the field of teaching Arabic as a second language and presented in conferences for the teaching of Arabic as a foreign language at UJ in 2014 and 2015. She is a certified ACTFL OPI (Oral Proficiency Interview) tester.