Since 2001, Middlebury’s German Department has had a standing and very successful German Theater Group.

Founded and directed by Professor Bettina Matthias, this group stages one or two full-length plays in German each year. Previous productions have included: 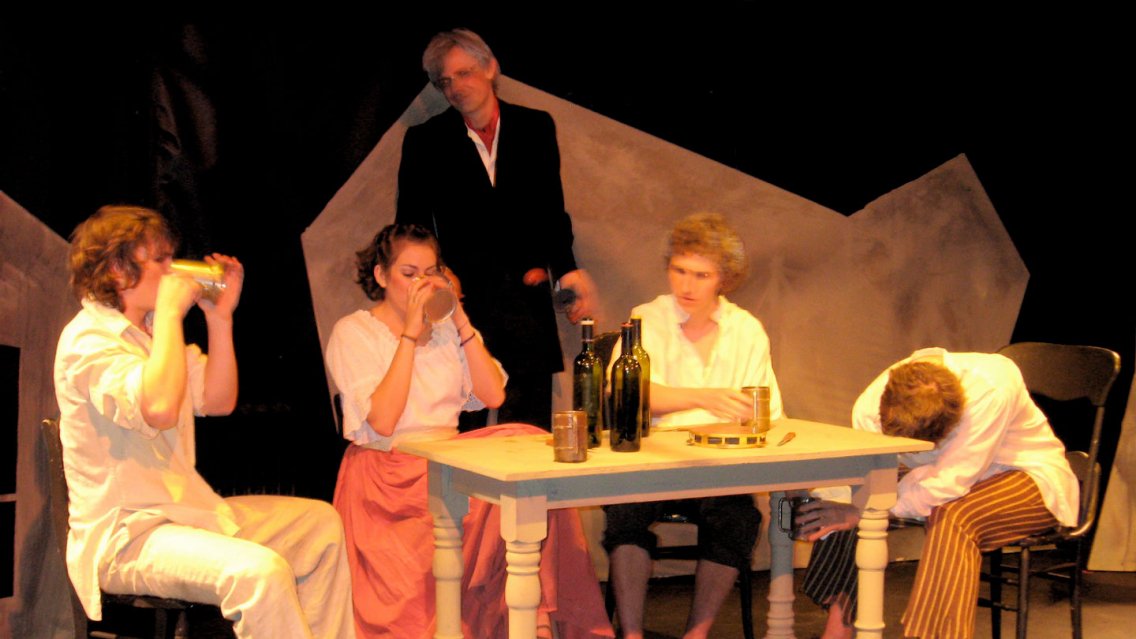 A Gallery of Scenes

A Gallery of Scenes