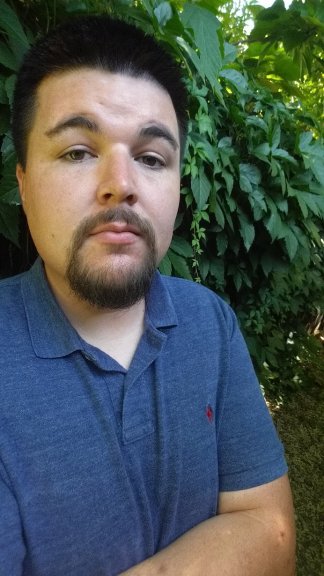 Enrique Nusi is a Digital Researcher and Senior Research Associate at CTEC whose concentration is far-right and far-left extremism and the digital environments in which movements recruit, propagandize, and organize. He directs the collection and analysis of social media data vital to understanding the long-term evolution of violent actors while researching methods for granular quantitative analysis of extremist social media content and their associated terminology, memetics, and cultural context.

He started at CTEC performing quantitative analysis of large text data sets while enrolled at the Middlebury Institute. Previously, he served ten years in the United States Navy as a Korean and Pashto language specialist where he deployed throughout the Asia-Pacific region and Central Asia, receiving numerous awards and commendations for his analytical work over multiple combat deployments.

Enrique has an MA in Nonproliferation and Terrorism Studies from the Middlebury Institute, a BA in International Affairs from the University of Colorado at Boulder, and dual AA degrees in Korean and Pashto from the Defense Language Institute Foreign Language Center.