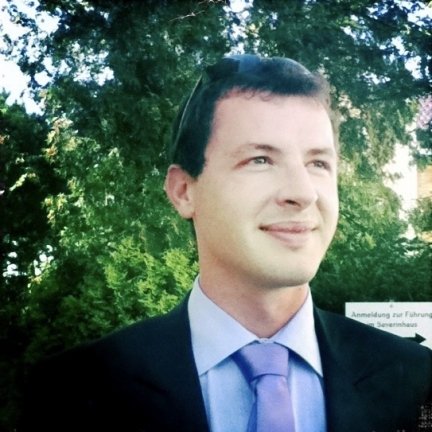 A native of the Pyrénées-Atlantiques (64), Gérard has been teaching to a wide variety of adults since 1999. He starting at his French alma mater, l’UPPA, before moving to Michigan State University where he earned in Ph.D in French and Interdisplinary studies in 2007. From Pau, to East Lansing, Ithaca, Liverpool, Fairfax, Washington DC, and now Las Vegas, Gérard has developed from his professional experiences a palette of teaching styles and techniques that can speak to the modern language learner.

He was also fortunate to be involved hands-on in language program management, whether as a basic language coordinator in Liverpool, or a graduate program director at George Mason University. As the Deputy and Academic Director of Alliance française de Washington DC, he was responsible for all academic operations on site and vastly expanded its curriculum and teaching database. He would also teach every now and then, to test new material or just for the pleasure of being in a classroom.

Gérard is now based with his family in Las Vegas, NV.

Dr. Beck is joining the Institute for the first time this summer